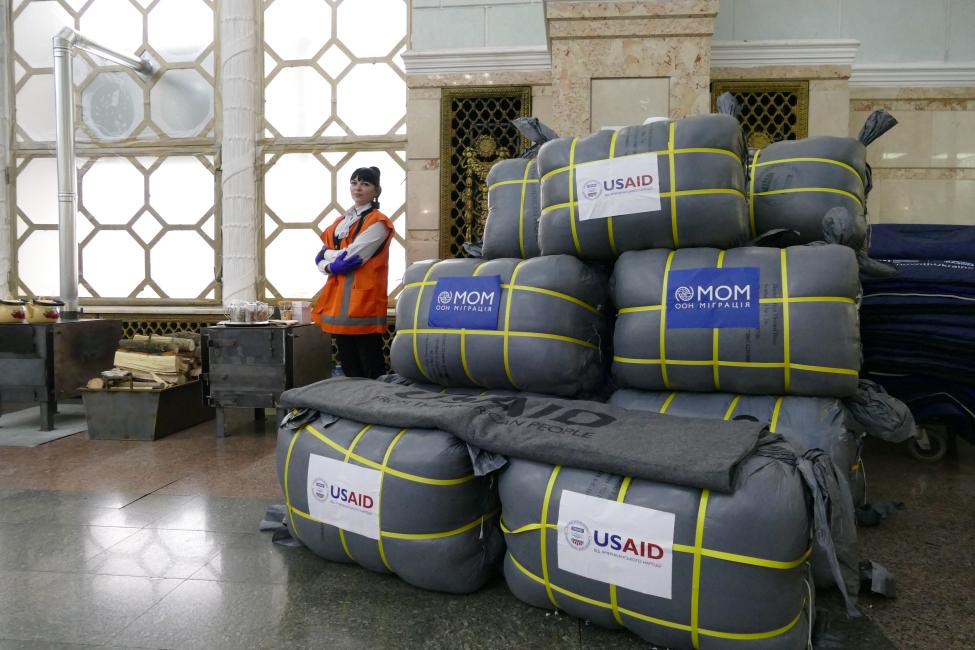 Ukrainian Railways Ukrzaliznytsia received 22,500 high thermal blankets to be used at the heating points that are being arranged for the passengers and other war-affected people at almost a hundred railway stations across Ukraine. The aid was provided by the U.S. Agency for International Development Bureau for Humanitarian Assistance (USAID’s BHA) as part of a project implemented by the International Organization for Migration (IOM).

“I applaud the work you have done throughout this brutal war to ensure those who need refuge and shelter can find it at railway stations in Kyiv and around the country,” said U.S. Ambassador to Ukraine, Bridget A. Brink. She also acknowledged the reassurance and tangible transport provided by the Ukrainian Railways staff through the toughest of times — keeping the trains running throughout the invasion so that people can get to safety, and critical goods can get to those that need them.

As temperatures plummet and the humanitarian needs in Ukraine are growing, USAID and IOM will provide another 20,000 thermal blankets to the Ukrainian Railways in January.

"I am grateful to the President, the Government and the people of the United States for supporting Ukraine. We will deliver these blankets that we received today from our USAID and IOM friends to the Fortresses of Invincibility {authorities-run special points for heating and charging critical items}, which are located at the largest railway stations of the country. They will warm thousands of Ukrainians this winter," said Chairman of the Board of Ukrzaliznytsia, Oleksandr Kamyshin.

“The latest cruel attack on 23 November makes it all the more important that we all work around the clock to help Ukraine weather the cold in any way we can. The blankets are just one way in which we are helping Ukrainians to get through the winter,” said Ambassador Brink. “Our goal is to help Ukraine protect its critical infrastructure so no one needs to leave home to find warmth elsewhere.” 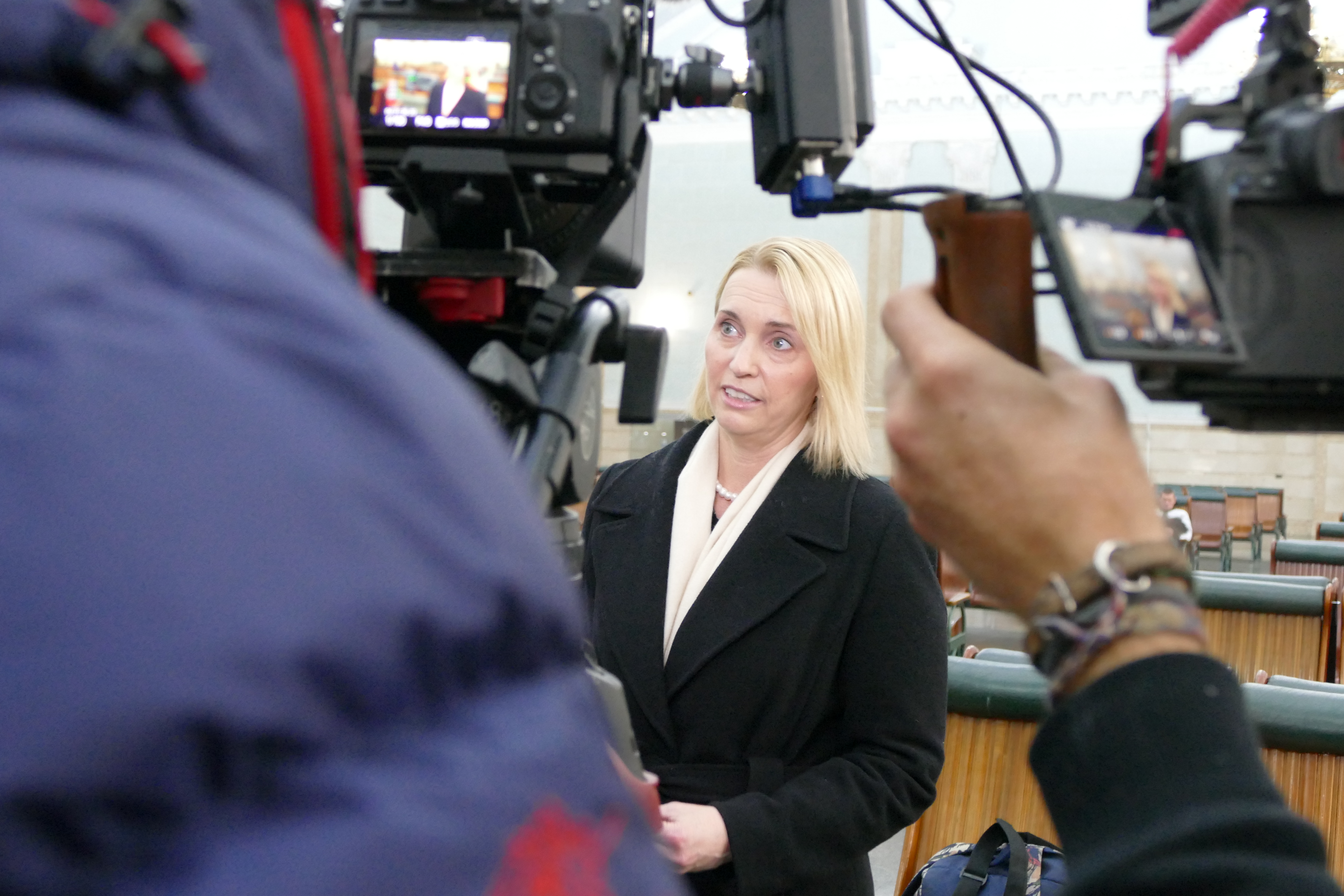 The widespread disruption to utilities resulting from the sustained attacks on Ukraine’s critical infrastructure has increased the reliance of a growing number of displaced and war-affected households on solid fuel for heating their homes. Around one in four displaced persons interviewed by IOM in October identified a need for and lack of solid fuel (27%), which was also the case among the non-displaced population (26%).

As the cold season has already gripped Ukraine, IOM is providing a wide range of winterization support and services. With funding from USAID’s BHA, IOM repairs collective centres for internally displaced persons and provides fuel, warm blankets, heating appliances, and cash to help people grapple with the freezing temperatures and power disruptions.

“Nearly 18 million people — 40% of Ukraine’s population — need humanitarian aid. We must support people during the winter, particularly those without shelter or heat. IOM is grateful to the partners and donors who have supported humanitarian response in Ukraine and calls on all engaged parties to continue to scale up efforts as the needs keep growing every day,” said IOM Ukraine’s Deputy Chief of Mission a.i., Stephen Rogers. 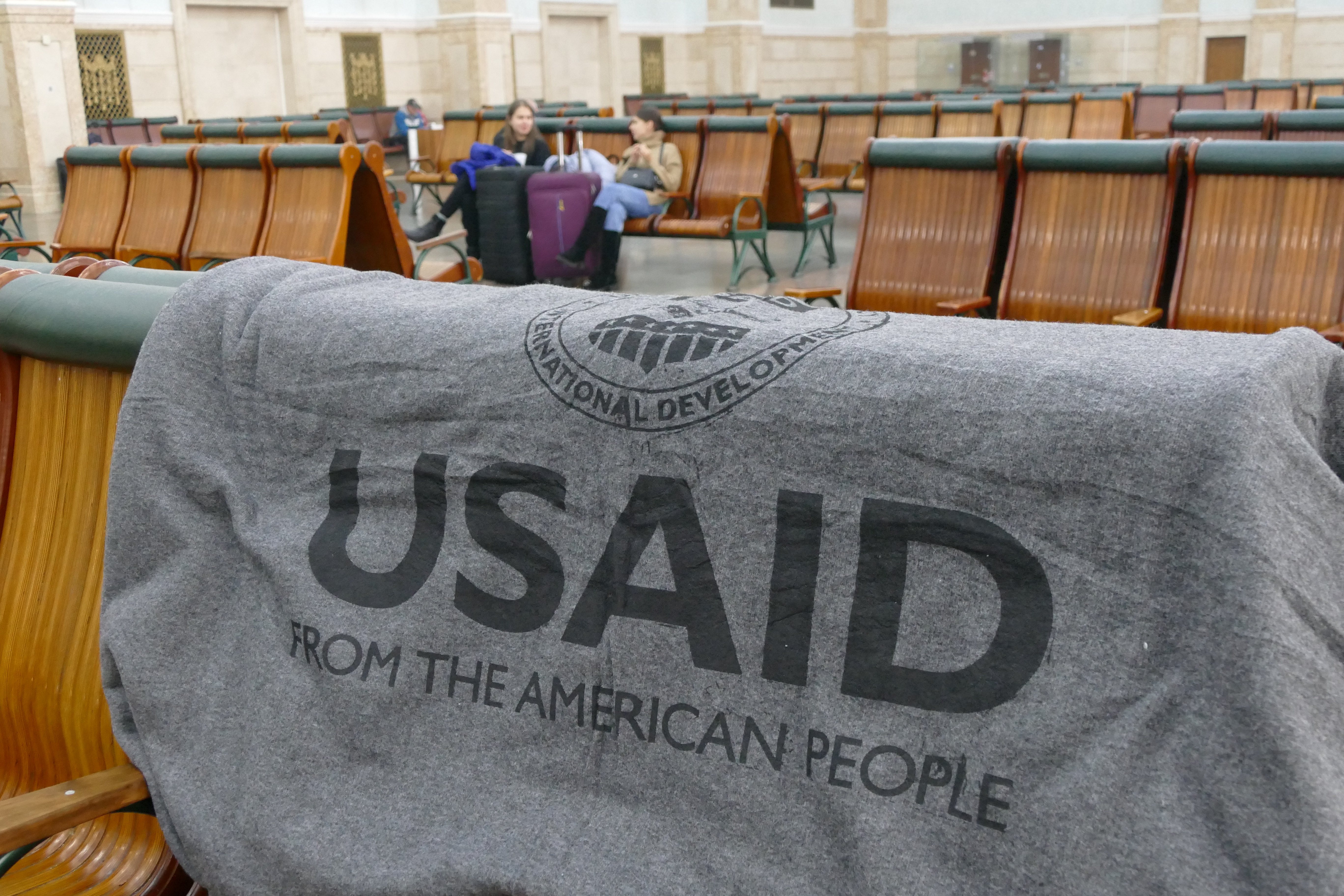