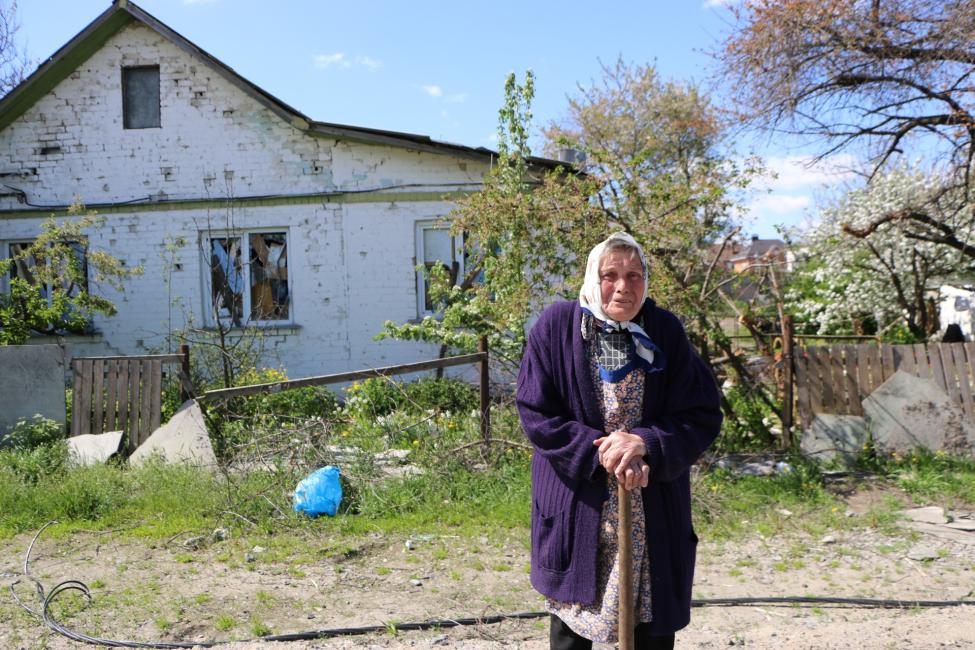 Geneva – More than 5.5 million displaced Ukrainians have returned to their homes in Ukraine while the overall number of internally displaced persons (IDPs) remains high at over 6.2 million, according to the International Organization for Migration’s (IOM) latest report. About half of those who had left their homes due to the war since 24 February have now returned, especially to the North of the country and to the capital Kyiv.

The number of returns has grown significantly – by 24 per cent – over the last month. Most returnees have returned to their homes from other locations within Ukraine and about three-quarters of those people plan to stay. Only 10 per cent of people are returning to Ukraine from abroad. Considering the situation in Ukraine remains highly volatile, and despite a majority of all returnees (internally displaced and coming from abroad) indicating their intention to stay in their homes (74 per cent), returns may not be long-term.

The sixth round of the general population survey conducted between 17 June and 23 June reveals that the most pressing needs of both displaced and non-displaced persons include access to health services and education, as well as rehabilitation of damaged homes. Alarmingly, the IOM survey revealed that almost one in four people (23 per cent) in Ukraine had to stop using their medication during the war, because it was either unavailable or too expensive.

Almost 10 per cent of all respondents, and 15 per cent of returnees, indicated that their home was damaged by war. This results in growing needs for shelter repair materials and assistance, especially among returnees.

Since the beginning of the war, hundreds of thousands of people in 24 regions of Ukraine have received direct assistance from IOM, including food, non-food and hygiene items, cash, mental health and psychosocial support, and have received timely information to help prevent human trafficking and sexual exploitation and abuse.