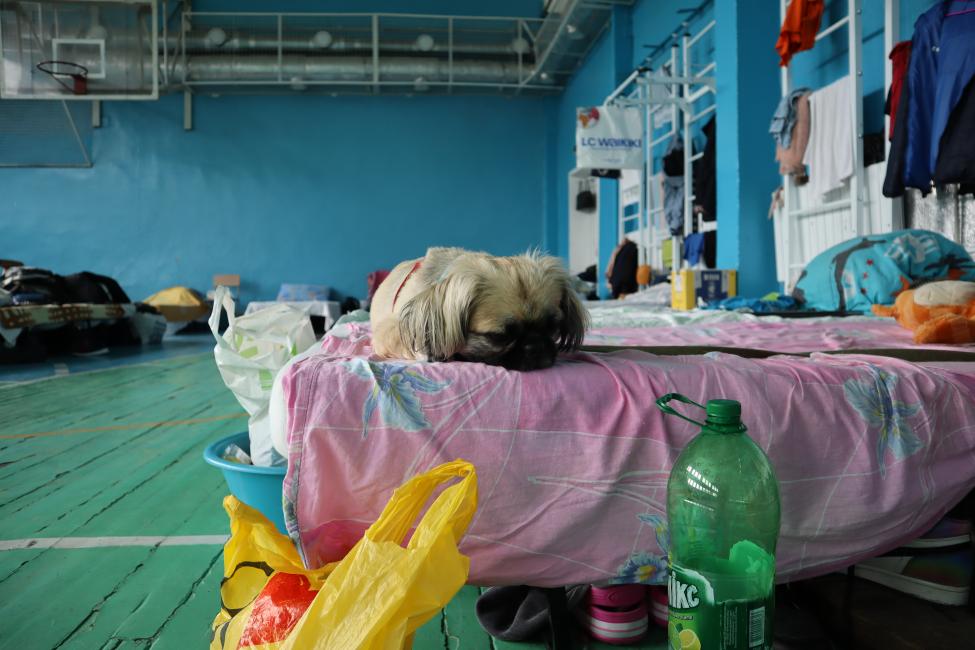 Over 6.6 million people are internally displaced in Ukraine, according to the latest survey, conducted by the International Organization for Migration (IOM) from 17 to 23 July. The share of displaced population represents 15 per cent of Ukraine’s general population and has slightly grown from the end of June when IOM assessed the number of IDPs at about 6.3 million. The recent movements were predominantly recorded from the east, south and north of Ukraine.

At the same time, 5.5 million people who were previously displaced have returned home. Most of them were displaced within Ukraine and 16 per cent have returned from abroad. The key areas of return are Kyiv city and region, as well as Kharkiv, Odesa and Chernihiv regions.

The situation with IDPs’ employment remains quite critical and is one of the reasons pushing people to return. According to IOM’s data, 60 per cent of IDPs who were employed before displacement have lost their job. Nine per cent of IDPs had no income since the outbreak of the full-scale war, and 35 per cent said their household income has been less than UAH 5,000 (USD 137) per month, which is UAH 1,500 less than the minimum wage in Ukraine.

IOM’s survey also revealed pressing needs for winterization assistance among displaced persons, returnees and those who have never left their homes since 24 February. As many as 44 per cent of all the respondents said they need support with heat-preserving repairs, such as fixing and replacing windows, to stay safe during winter. More than one fourth of displaced persons fear needing to leave their current accommodation due to insufficient heating ahead of winter.

To help war-affected people in Ukraine cope with the above and other numerous challenges, IOM has been providing communities and IDP accommodation centres with non-food items, washing machines and dryers, kitchen sets, hygiene products, and repairing collective centres. IOM also responds to the urgent needs of people in war-torn areas over which the Ukrainian Government has regained control, and provides support to micro and small businesses that have been affected by the war or have been relocated to other regions of Ukraine. The IOM-supported National Counter-Trafficking and Migrant Advice Hotline 527 counsels people forced to leave Ukraine on safe border crossing, procedures for protection seekers in the EU countries, and on safe migration rules. The IOM’s Emotional Support Hotline 0 800 211 444 provides emergency psychological help.