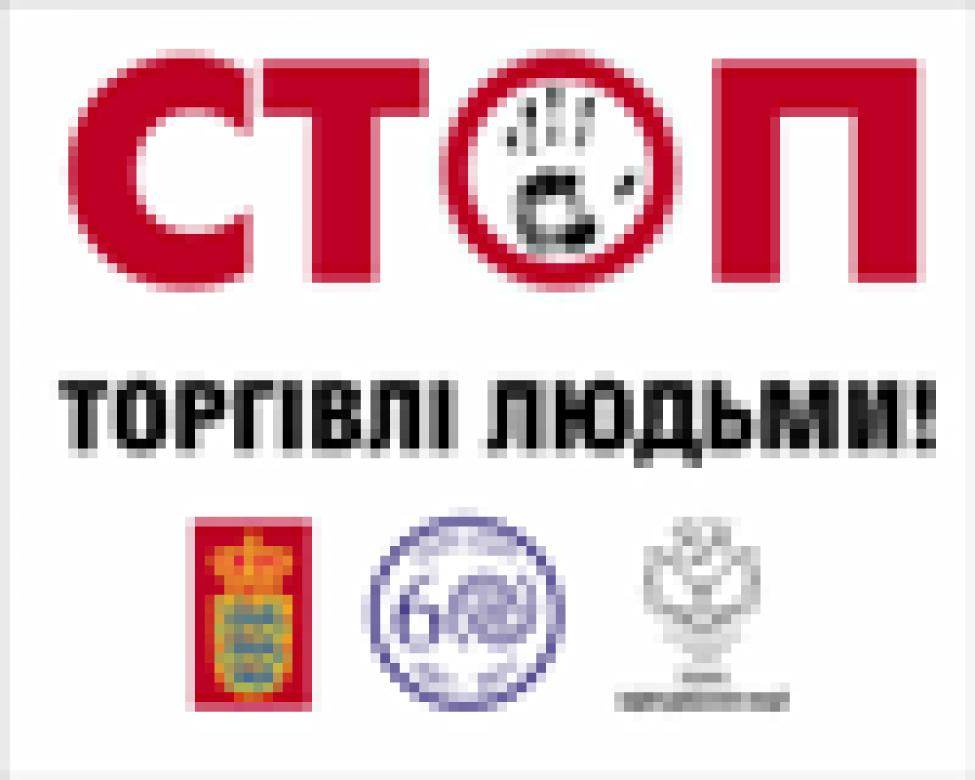 IOM Ukraine?s partner NGOs are at a national auto rally this week, campaigning against trafficking for transplantation of human organs. Under the slogan ?Only Cars for Spare Parts? the activists are driving through 10 oblasts of Ukraine, stopping to disseminate leaflets and conduct short trainings at schools and colleges of small towns and villages en route of the auto rally.

The auto rally will pass through Kharkiv, Dnipropetrovsk, Mykolaiv, Vinnytsia, Khmelnytskiy, Ternopil, Chernivtsi, Ivano-Frankivsk, Zakarpattia, and Rivne oblasts. Dnipropetrovsk oblast was the first one to see the auto rally on Friday, 25 November. The National Auto Rally will finish on 2 December, the International Day for the Abolition of Slavery.

The year of 2010 has witnessed a sharp increase in human organ trafficking in Ukraine, with up to 25 victims identified by the Ukrainian law enforcement. The analysis of these cases indicates that the main risk group for such crimes are young men from small towns and villages. Looking for ways to reach out to this group, IOM partner NGOs have chosen an auto rally as the most effective form of a public campaign.

All the NGOs organizing the rally are the members of the National NGO Coalition Against Human Trafficking, which was created in June this year with IOM?s support.

The project of the national auto rally ?Only Cars for Spare Parts? is implemented with the financial support from the Royal Danish Ministry of Foreign Affairs.

IOM Ukraine?s Counter-Trafficking Programme, launched in 1998, aims to support government and civil society efforts to combat trafficking in human beings. IOM raises awareness and informs about the risks of falling victim to trafficking through special information campaigns targeting the general population, specific risk groups, youth, unidentified victims as well as state and non-government professionals who might be in contact with potential victims. The National Counter-Trafficking and Migrant Advice Hotline was established with IOM?s support in 2006 and since then has received over 115,000 inquiries. Apart from prevention activities and information campaigns, IOM provided comprehensive reintegration assistance to almost 8,000 victims of trafficking.