Ethnic Koreans in the South of Ukraine Receive Integration Assistance 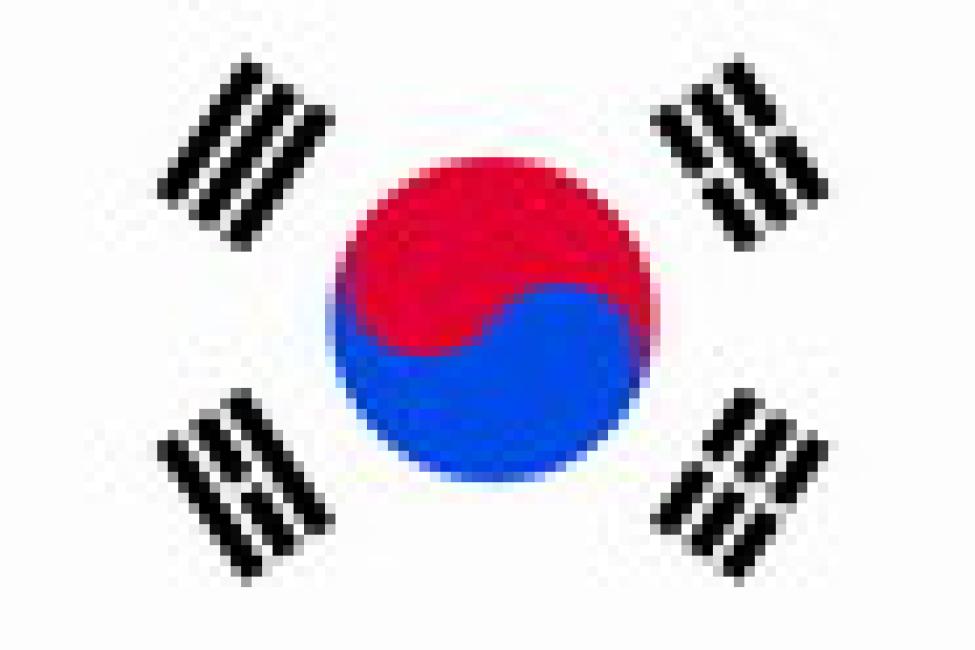 Ethnic Koreans living in Dzhankoi district of the Autonomous Republic of Crimea received micro-loans for the development of their small businesses and fostering their better integration into the socio-economical life of the Crimean Peninsula.

During the ceremony held at Dzhankoi District Administration, IOM Ukraine?s Project Manager Vlad Ostryanskiy presented certificates for UAH 20,000 loans to six ethic Koreans. The project is funded by the Embassy of the Republic of Korea and implemented by IOM Ukraine through partner NGOs in Crimea, Kherson, Mykolayiv, Odesa, Zaporizhia, Dnipropetrovsk, and Kirovohrad regions.

?This is one of the steps to address the needs of Korean migrants in Ukraine and deepen the understanding of migration-related issues. Such programmes help to foster social and economical development through migration processes, support human dignity and wellbeing of migrants?, states the official website of Dzhankoi District Administration.

The ethnic Koreans have moved to Ukraine mostly from Central Asian republics of the Former USSR, to where they were exiled from the Russian Far East in 1937. Various sources show quite diverse data on the number of ethnic Koreans in Ukraine. The Ministry of Foreign Affairs and Trade of the Republic of Korea indicated 13,000 people in 2009. However, this number is likely to cover only those with the established resident status.

So far about 80 ethnic Koreans have received vocational training and financial support through the two-year pilot project. IOM Ukraine assists ethnic Koreans in line with the office?s global strategy of promoting the growth of migrants? wellbeing, supporting the integration of national minorities and strengthening their role in the development of countries of origin and destination.